There is something special about Bitcoin and crypto. First off, it doesn’t require government intervention and Brrrr for the ship to steady. When the USD skyrocketed–wreaking emerging currencies and temporarily Bitcoin, it only took roughly 40 days for the world most valuable digital asset to reverse the single day loss of Mar 12. And it is now throbbing even higher.

Together with Ethereum (ETH) and Ripple (XRP), the top three digital assets are up roughly 15 percent in the last week, clearing major resistance hurdles and spurring FOMO.

It could be because of Bitcoin halving and the expected fireworks—which if history leads pours cold water on traders’ rationale, or the nearing ETH 2.0 mainnet launch that’s cementing ETH bulls, and the increasing partners of Ripple, but there is more than what meets the eye.

1. The Surge of Stablecoins and Possibly injection in Bitcoin

Behind Bitcoin’s resurgence and 15 percent gain in the last week is the expectation from the trading community. Bitcoin halving is huge and with an emission shock on the cards, the resulting supply decrease with constant demand will most likely drive prices higher.

But it is also about the intrinsic properties of Bitcoin that places it ahead of the fold. The world is increasingly uncertain and as central banks intervene, fiat capabilities are watered. The shift to crypto can be gauged by the flow of funds to stablecoins which in the last six months has doubled from $4.6 billion to $9 billion.

Institutional traders it seems are well positioned to catch the loose chippings and add to their longs. As stablecoins act as conduits to the crypto world, the accumulation reveals the confidence of the space, a factor that spur demands and hence Bitcoin bulls.

Just as STABLECOIN-INDEX now screams that smart money is better than ever positioned for catching all the loose chips aka. weak hands that would be selling BTC between here and $20k.

The market cap of all stablecoins literally doubled in the last 6 months, from $4.6B to $9B pic.twitter.com/OLfFUlSX1F

2. The Promise of Ethereum 2.0 and Network Perfect Decentralization

On the other hand, Ethereum bulls are also vibrant. The correlation between BTC and ETH could explain the pump but there are other fundamental reasons.

The launch of ETH 2.0 mainnet following the validation of the genesis block on the Topaz TestNet is no doubt a source of confidence.

If Ethereum cracks this, it will tighten its grip around the crown as a leader in smart contracting. However, other details emerge that Ethereum is almost as decentralized as Bitcoin from the Proof-of-Work perspective.

Based on individual holders, Ethereum is as equally distributed as Bitcoin. pic.twitter.com/sMv43fkNMg

If the Topaz TestNet can be used as a basis, Ethereum will also be decentralized once Proof-of-Stake will be implemented as over 22,000 validators have subscribed.

#MondayNumber: 22,000@ethereum 2.0 testnet was launched on April 16 and gathered more than 18,000 validators within four days. There are now, around 22,000 of them on the test network. Ethereum 2.0 is meant to upgrade Ethereum’s network, including a proof of stake protocol⚡️ pic.twitter.com/WV6WfxioH8

Meanwhile, XRP traders’ apathy seems to be over. In less than two months after hitting 2020 lows of 10 cents, prices have more than doubled to 21 cents. The spot rates. Technically, there is a case for more traders to pour in and buy the dips as losses of early March has also been reversed.

On the bright side, unconfirmed reports of Binance eventually using the XRPL ledger for transfers have resurfaced two years after it was first floated.

Besides, Binance through Binance KR has a presence in SE Asia, a focal point for Ripple. Notably, Ripple has also partnered with three South Korean remittance firms. Any form of coalition or XRP being listed at Binance KR may eventually build solid grounds for a partnership.

Binance is entering the South Korean market, through the imminent launch of Binance KR, the first global use case of our Binance Cloud solution unveiled last month.https://t.co/ifHkFHxjls 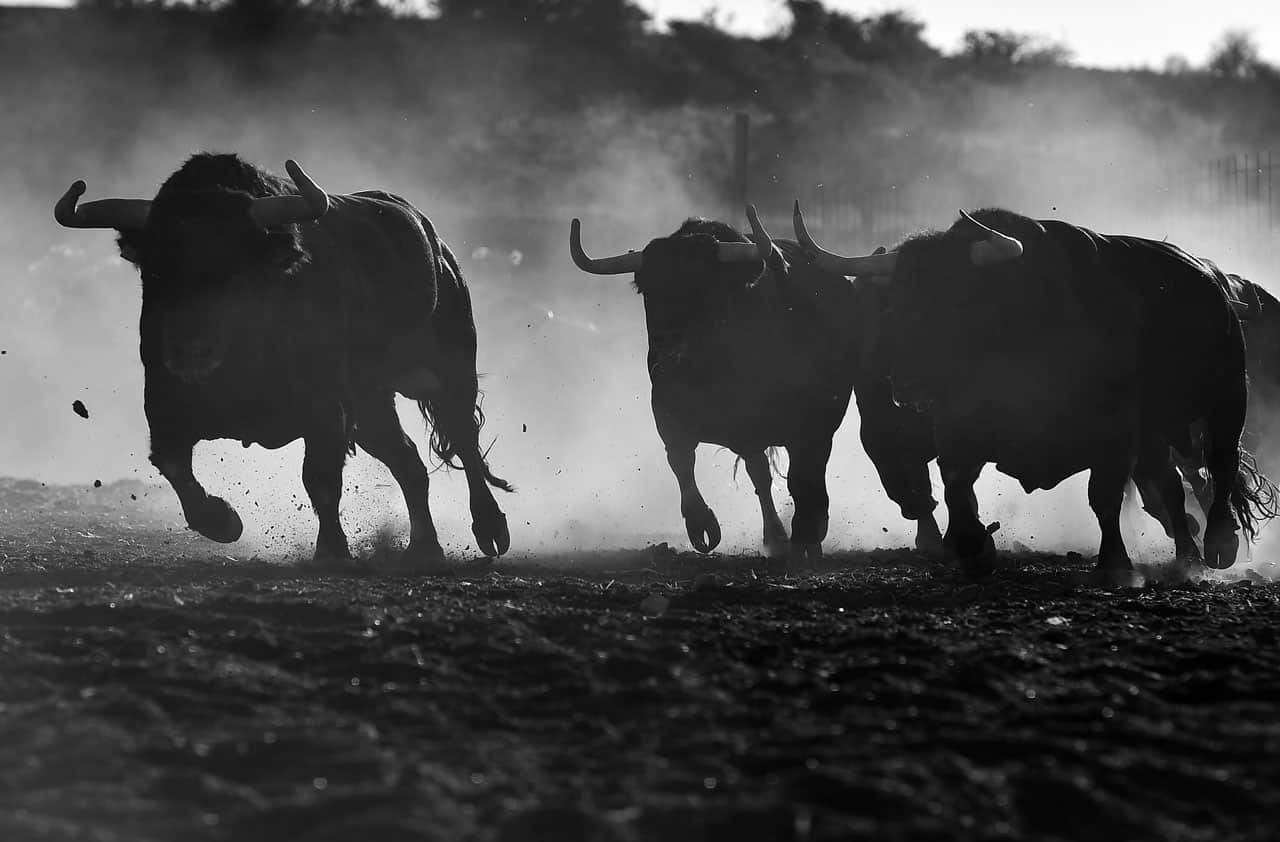 Bitcoin (ETH), Ripple (XRP), and Ethereum (ETH) are on the roll, adding roughly 15 percent in the last trading weeks thanks to supportive fundamentals.

To get the daily price analysis, Follow us on TradingView

Coingape is committed to following the highest standards of journalism, and therefore, it abides by a strict editorial policy. While CoinGape takes all the measures to ensure that the facts presented in its news articles are accurate.

Disclaimer
The views, opinions, positions or strategies expressed by the authors and those providing comments are theirs alone, and do not necessarily reflect the views, opinions, positions or strategies of CoinGape. Do your market research before investing in cryptocurrencies. The author or publication does not hold any responsibility for your personal financial loss.