Bitcoin is closing in on a trillion dollar market cap, with the total value of all Bitcoin crossing $900B for the first time today as the price hit new record highs.

A market cap of $900 billion represents the addition of $354 billion in 2021 alone. The previous all-time high for Bitcoin’s market cap was set on Feb. 8, when it topped out at $888 billion.

According to CompaniesMarketCap, a website that ranks the world’s most traded assets by their market capitalization, Bitcoin is now the ninth biggest asset in the world, overtaking Facebook and Tesla in the last week. When placed on a list of nations by GDP, Bitcoin’s $900 billion falls in between the countries of Mexico ($1.04 trillion) and the Netherlands ($886 billion).

The fresh highs for Bitcoin come on the day of the approval of the first Bitcoin ETF in North America, the same week as news emerged Tesla bought $1.5B of BTC, and amid a regulatory atmosphere that has been increasingly friendly toward cryptocurrency-related developments in fintech.

Earlier this month, the Biden administration created a buzz in the crypto community by appointing some crypto-friendly personalities to high positions, potentially signaling the opportunity for a greater degree of cooperation between regulatory forces and blockchain-based enterprise.

Founder of $8.4B Dogecoin sold everything in 2015 for ‘a used Honda Civic’ 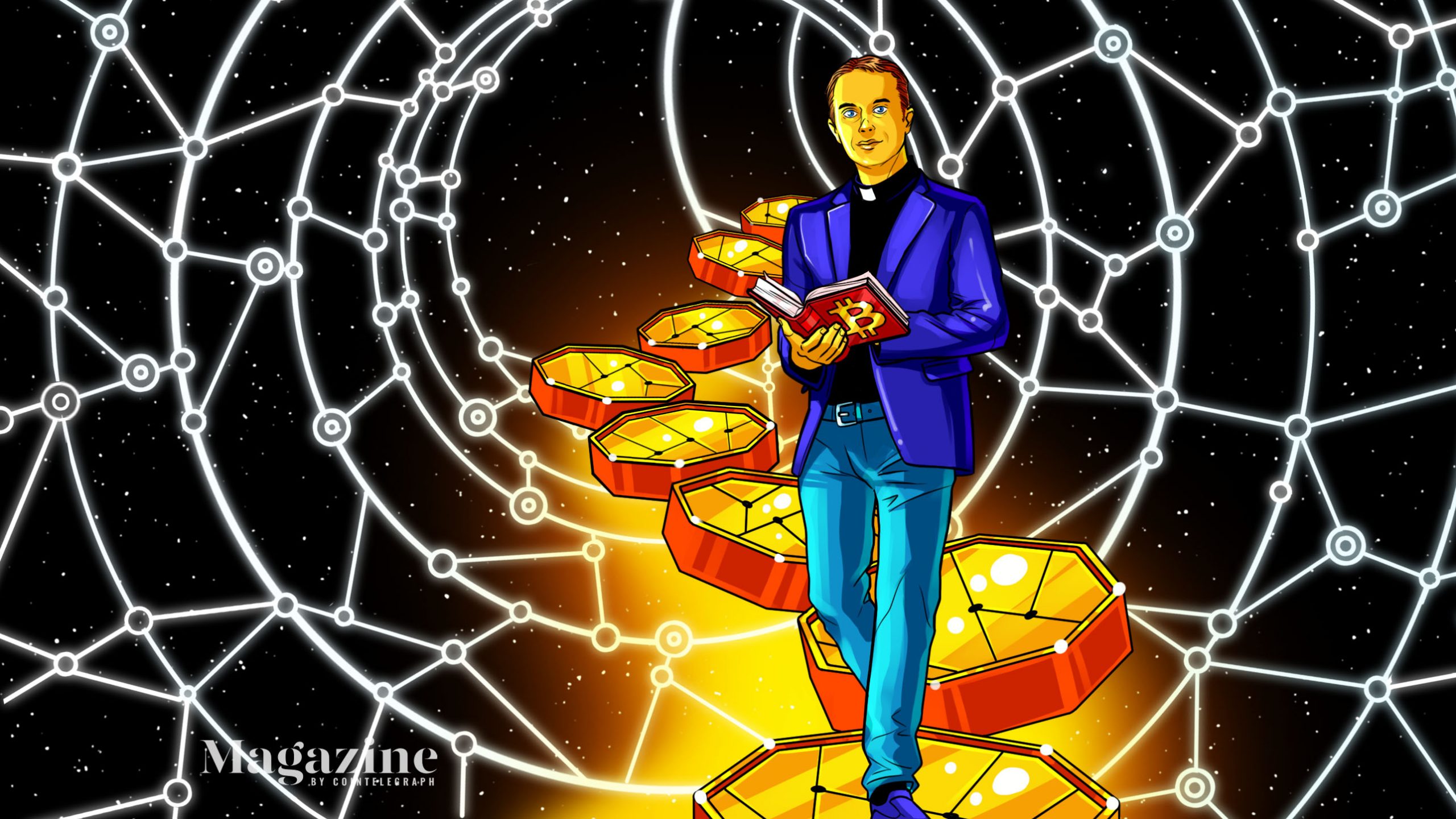 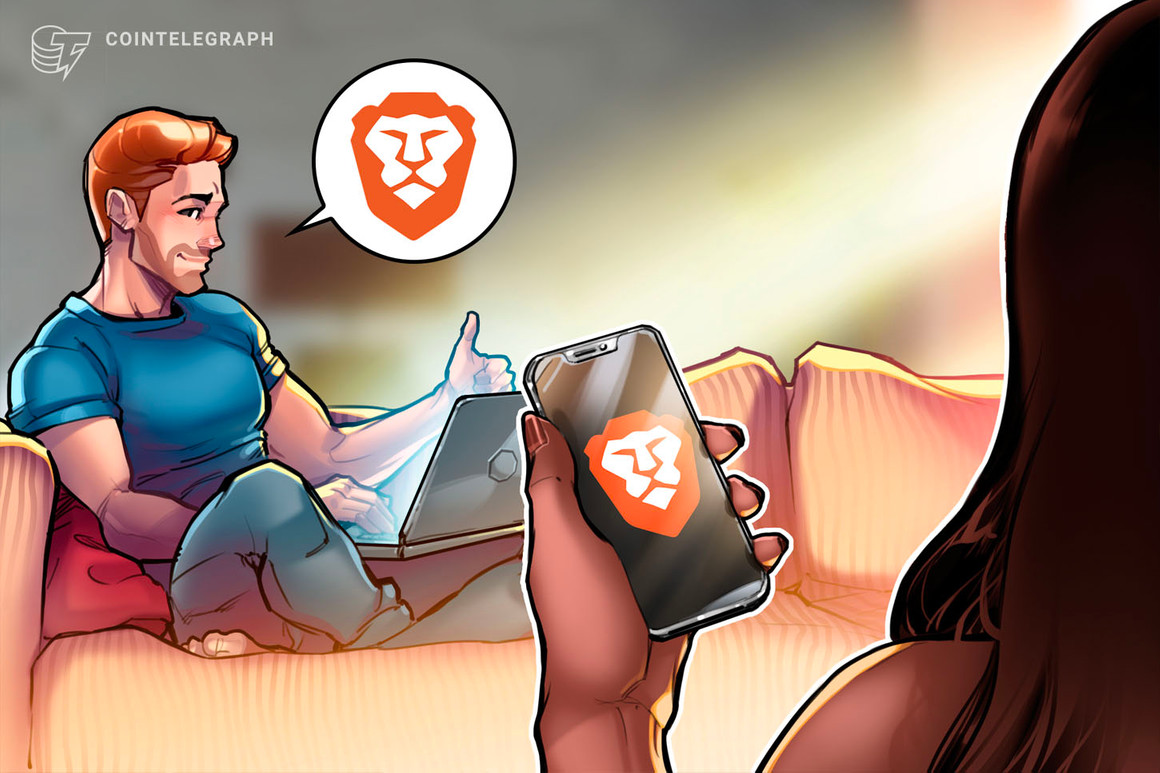 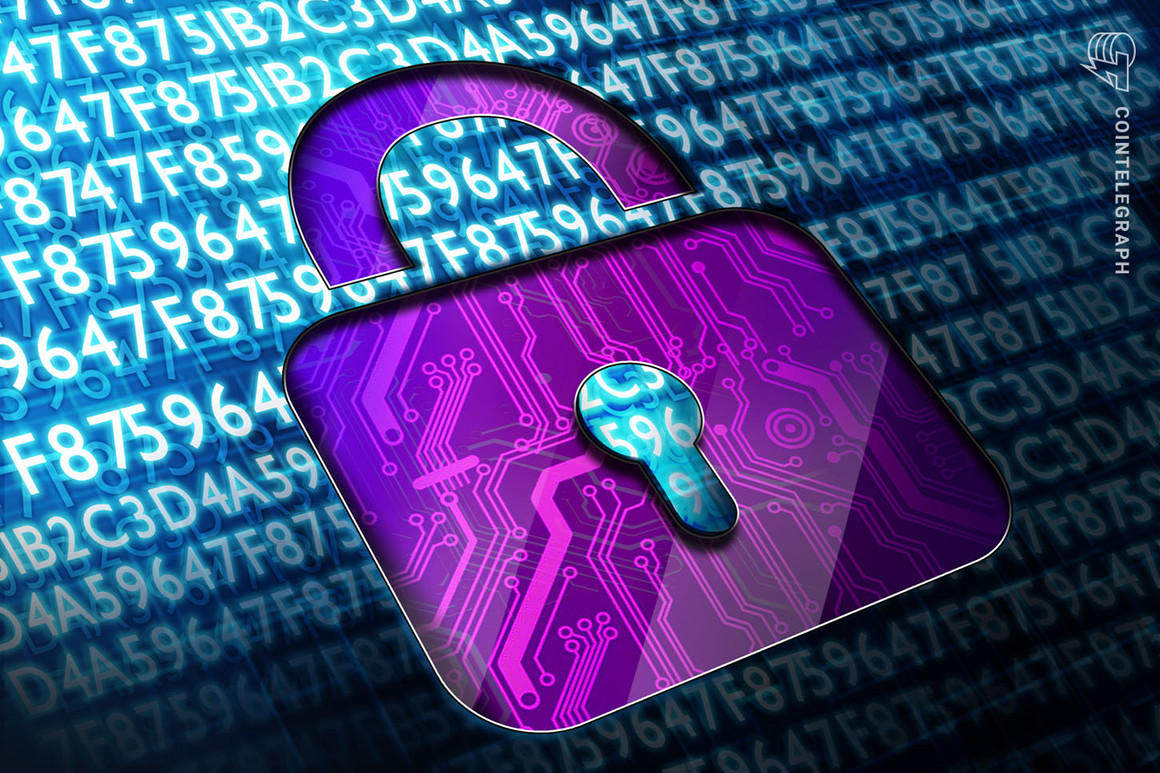 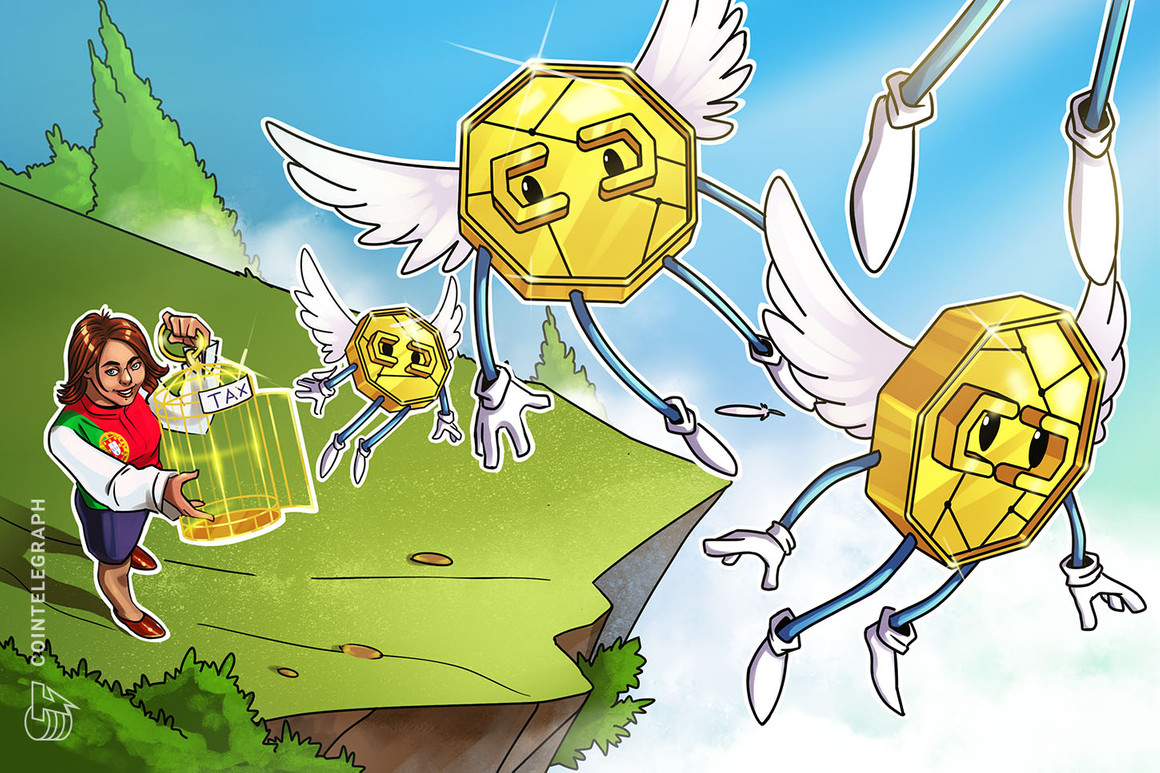