Bitcoin resumed the recovery after a sharp sell-off on Thursday. The first digital coin has gained over 3% since the start of the day and settled above $8,900. A move towards $9,000 is a clear possibility now. The total market capitalization of Bitcoin is $162 billion, while its average daily trading volume is $53 billion. 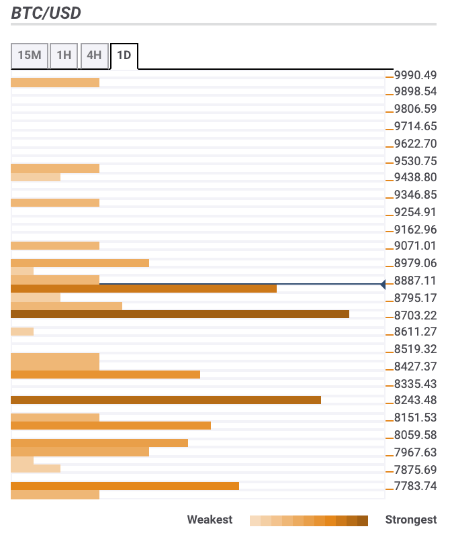 Ripple price was the first to break out among the top three cryptocurrencies this week. The third-largest digital asset soared above $0.20 critical level on Tuesday and for the first time in April extended the bullish leg to $0.22. Following the bullish wave triggered by Bitcoin (BTC) surge to $9,500, XRP/USD resumed the uptrend, grinding above $0.23. A weekly high formed at $0.2357 (marking the end of the bull-run) and giving way for a retaliatory move from the bears.

This Imminent Crypto Catalyst Could Send Prices Soaring in 2020