Bitcoin price bears are not leaving any stone unturned as selling pressure rampages across the crypto universe. Numerous support levels tumbled as BTC/USD explored how deep the rabbit hole goes. The final blow in the balloon happened with a drop under the critical $8,000 zone. A low has since been formed at $7,689 while a slow but steady recovery is underway. BTC/USD is trading at $7,905 amid a short term bullish trend and expanding volatility.

Bitcoin is hanging in the balance without strong support areas. The dip under $8,000 caught many buyers by surprise as Bitcoin had signaled a possible move upwards during the Asian session on Monday. 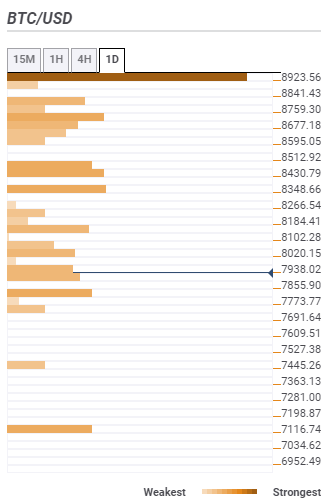 Ripple (XRP) recovered from the recent slump to trade at $0.2100 at the time of writing. While the coin is still 9% down from this time on Sunday, it managed to regain nearly 3% of its value since the beginning of the day. XRP/USD has been moving in sync with Bitcoin, pressured down by panic and major sell-off on the global financial market. 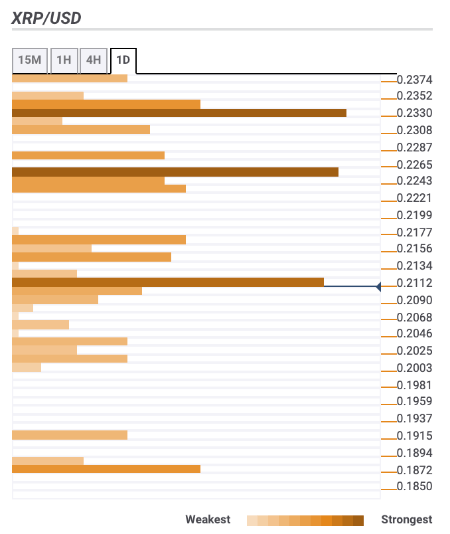 The cryptocurrency market is a panic selling mode, and Litecoin is not spared. LTC/USD hit $47.50 low during early Asian hours, which is the lowest price since January 10. The 7th largest digital asset has lost over 14% in the recent 24 hours amid major collapse on the market caused by massive risk-aversion and technical factors that keep pushing prices to new lows. Litecoin’s daily trading volume is registered at $5.1 billion, which is nearly 25% higher from the recent average figures. LTC’s market value reduced to $3.2 billion